With two decades of professional experience on stage, screen and in the studio, Georga Byrne is an incredibly versatile performer with an engaging stage presence. Her experience spanning television, corporate entertainment and touring shows as a singer, songwriter and voiceover artist, Georga’s work is praised wherever she goes.

Georga regularly performs with a range of musicians in several different line ups.  These include a range of Duo’s, trio’s, DJ’s and full band line ups for festivals, corporate events and weddings.  As a fulltime musician, Georga also performs in multiple tribute experiences and as a jazz singer in-star venues and piano bars.

When Georga is not on the stage, she spends her time recording voice-overs in the studio and can be heard on radio and TV singing in the spotlight jingle and in cinemas as the voice of Village Cinemas v-rewards. In addition to this, she is also writing and producing her own music and preparing to release her album.

Georga was also recently featured as a backing singer on Chris Roses new track ‘Keep Me Believing’ features on Channel 7’s Home and Away.

Georga has toured and recorded around Australia, Europe and Asia and regularly performs at corporate and special events. She has supported Marcia Hines with her corporate band at the Cairns Cup.

Georga recently had the honour of supporting Sneaky Sound System at the Crown Palladium, as well as Pink and Beyonce in their VIP lounges at Rod Laver Arena. Georga has Adele’s VIP lounge as a pre-show to her stadium concert in March 2017, opened both the Michael Long Walk and the Arnold Schwarzenegger Classic, and the Cains Iron Man Competition.

She has also performed at large events and festivals, such as Universal Studios Japan; playing both the lead role and swing in The Monsters Rock n Roll show,  The Australian Grand Prix, The Australian Open, World youth day in Panama Central America and L’oreal Melbourne fashion week.

Whether it be her vintage jazz duo, pop acoustic trio or her band or DJ band, Georga’s experience and success as a performer are attributable to her talent, strong work ethic and professionalism.

Want to hire Georga Byrne for your event? 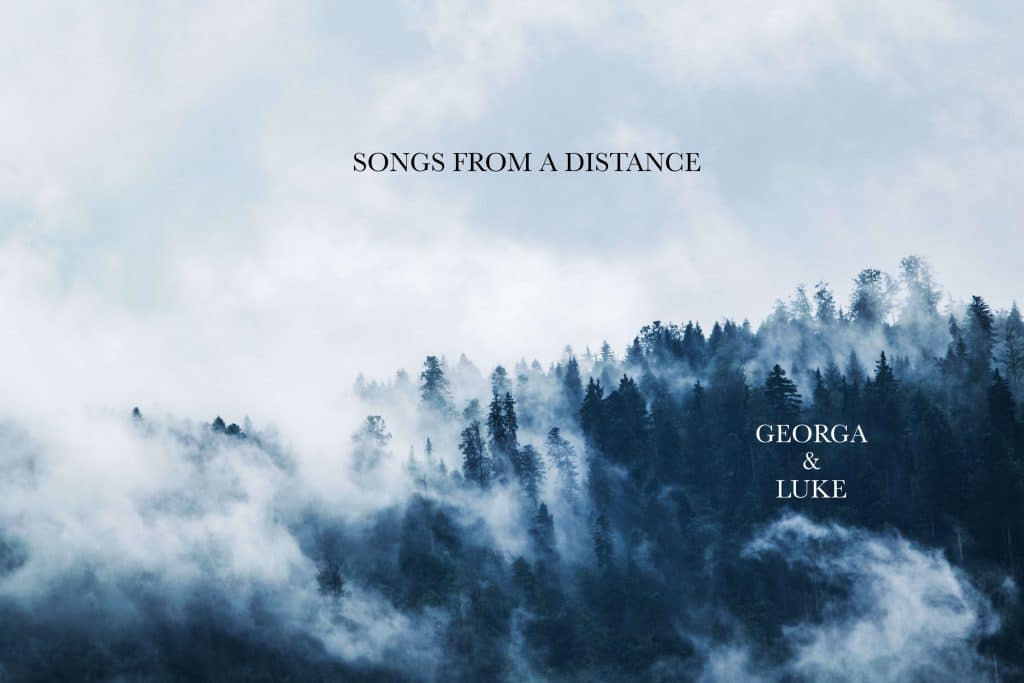 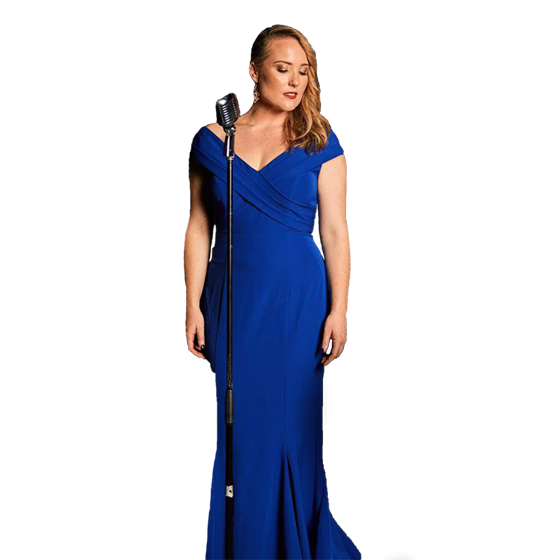 What the clients had to say

Be the first to hear about upcoming gigs and song releases!